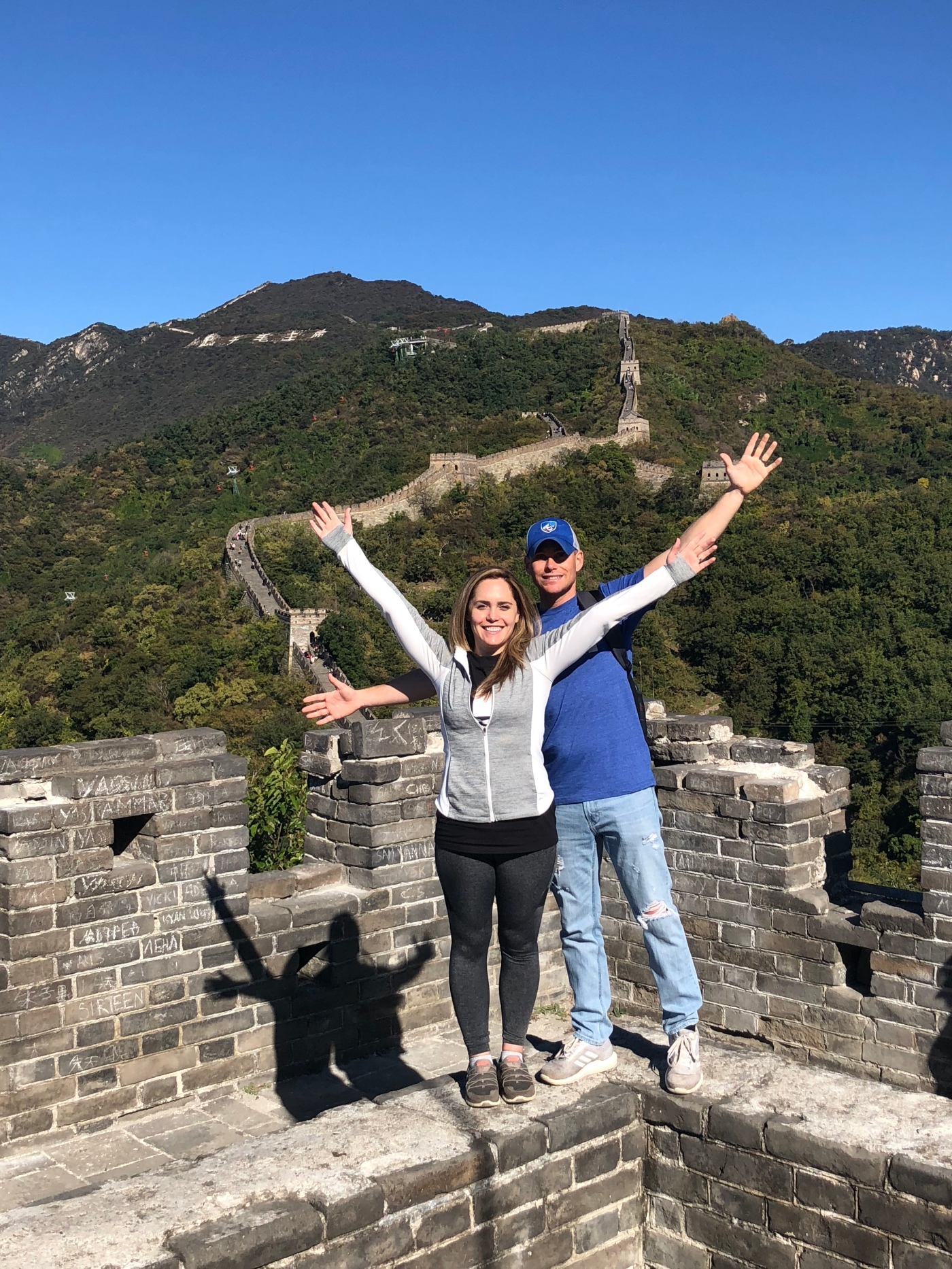 Beijing really exceeded my expectations in soooo many ways! It was actually less expensive than I anticipated as well. We booked a two day private guided tour and I would absolutely recommend doing it to anyone. This is a link to the one we took, ask for Peter. It’s was completely all inclusive. They picked us up from our hotel each morning, drove us around, ordered our lunches and paid, paid our entrance fees for everything, and got us in on the tour guide lines which were substantially shorter!

Not to mention the added value of having someone tell you everything you want to know about all of the places you visit, answer all of your questions… stop wherever you need to and tell you we’re all of the best bathrooms are!

Day 1: Great Wall of China and The Summer Palace 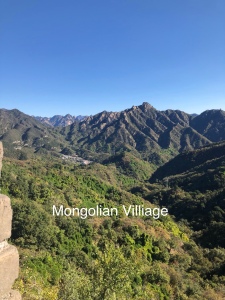 A short history; the wall was built to protect the Chinese people from the bigger, stronger Mongolians.

When we arrived at the Mutianyu part of the Great Wall of China, after a two hour drive, the guide showed us a bathroom that didn’t have a huge long line. As he pointed it out to me, a girl saw him and she began to run. The guide looked at me and told me, ” You should probably run too,” I laughed a little, until I saw a surge of women all beginning to run for the bathroom. Hilariously, I also ran! There was only one seat toilet and no one seemed to want to use it, so I went ahead. At first I didn’t understand why, but I asked the guide. He explained to me that in China they think that the seated toilets are unsanitary and they usually reserve them for people who need to sit, like elderly, handicapped, or people who are obese. After 4 days in China I found myself partial to using the squatting toilets because I don’t sit on public bathrooms anyway. It is much easier to squat all the way down than to hold a 90* angle! Surprisingly, it is pretty easy NOT to pee on yourself! 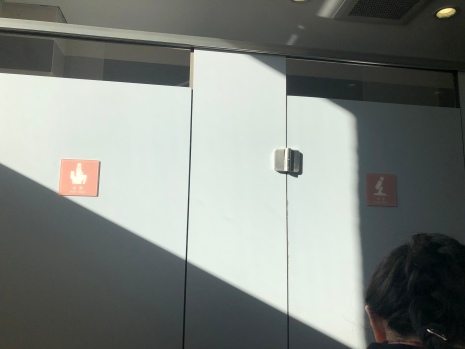 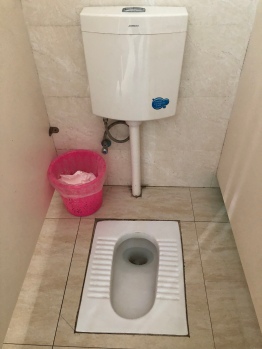 NOTE: You do need to bring your own paper to most of the toilets.

Once you get through the entrance and pay to get in, you use your tickets to get on the bus which takes you up to a steep hill. We took a ski lift up and the toboggan down, but you can hike if you have the time and desire to do so. You could also choose to go by Rickshaw, there was a very fancy one that was carried by a man at the bottom of the hill. We were also able to grab coffee after the bus ride. Also, on the way up you will see there is a bunch of construction happening. Peter told us that AirBnB is a huge thing in China and that this is a small village that is happy to capitalize on the opportunity! There are only around 300 people that actually live in the area.

Some interesting things I learned from our tour guide while on the wall:

The wall undulates along the mountainside. Small grade stairs make up most of the surface of the wall. Peter told us that this is strategic architecture because it is difficult for horses to walk across the surface.

The entire wall is at a slight slant. This is because when it rains the water collects in these drains and is deposited on the Chinese side rather than the Mongolian side.

We walked to 6 of the towers and then back again. To get back down from the wall I highly recommend doing the toboggan. From the videos I watched on YouTube I expected the ride to be very slow, but you can actually go as fast as you want. My husband was totally taking a video and rammed full speed into the back of me! It is a ‘ride at your own risk’ situation. I wouldn’t recommend letting your young kids do it… but it was a blast!

When workers/slaves died they would just build their bodies into the wall.

When you go to visit the Great Wall you are considered a Hero for the time of your visit. 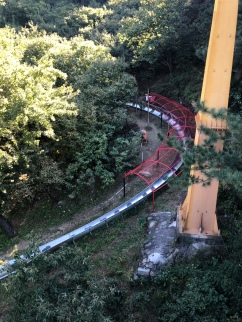 The Great Wall of China; Toboggan 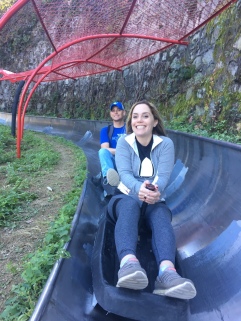 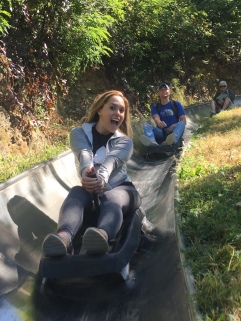 After the Wall Peter took us to have the best Chinese food I have ever eaten,. I made sure to email peter and ask him the name of the restaurant so that I can share it with you! I wouldn’t want you to miss out! The restaurant is called Da wan ju Donganmen Beijing.  its on trip advisor! There was a seed in the soup and the beef that is called Numb Seed. I think it was what really elevated the flavor profile from the Chinese Food I am used to eating in the states. 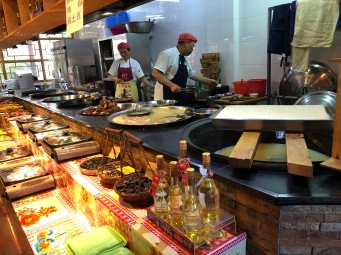 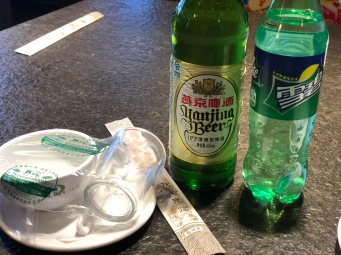 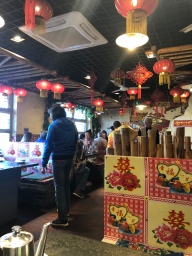 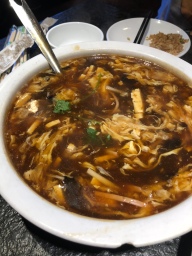 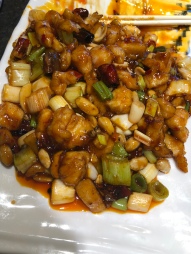 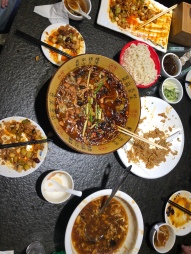 After lunch we were able to take a nap in the car on the way back to Beijing where we went to the Summer Palace. On the way the tour guide pulled off on the side of the highway where we were able to walk up a bridge and take photos with the “Nest” Olympic Stadium behind us. 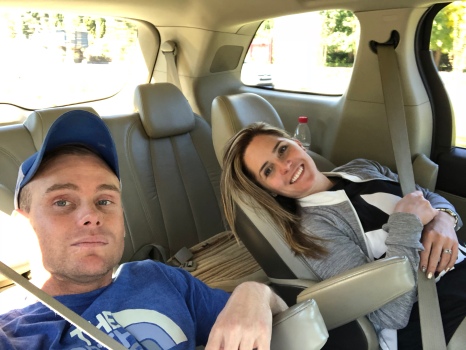 Nap time with our full bellies 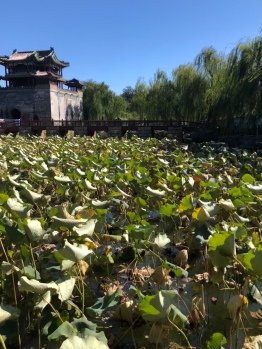 Huge Lilypads at the Summer Palace 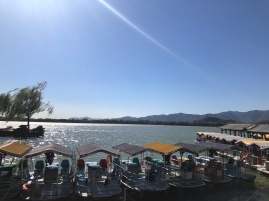 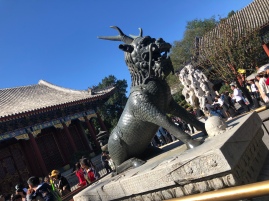 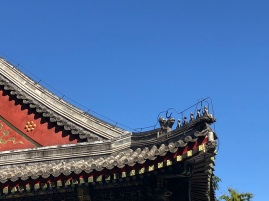 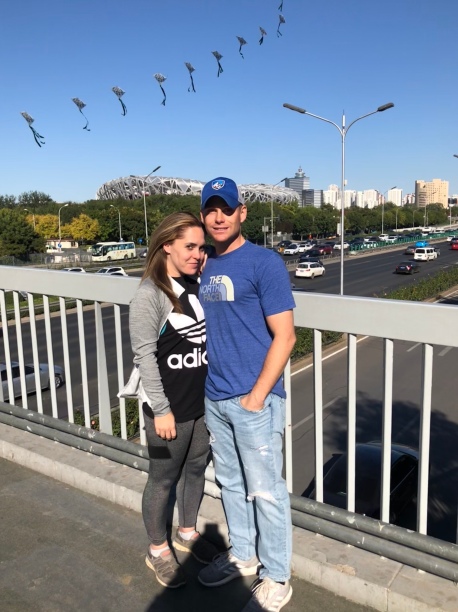 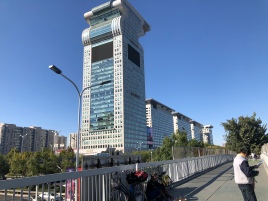 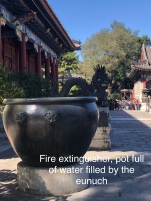 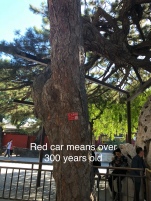 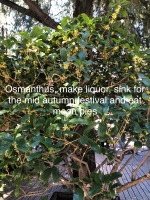 The Summer palace was built in 1750 and is a UNESCO  World Heritage Site. It is like the Versailles of China. The lake around the palace is actually man made, see all of the gorgeous Lily Pads? The lake is shaped like a peach and peaches are a common birthday gift  because it signifies a long life. You will also see engravings of bats all over the place because bats also signify a life and the word for bat sounds like the word for happiness. Conversely, the Chinese hat the #4 because it sounds like the word for death. You will notice in China that there is no 4th floor at your hotel! Just like buildings in the US skip the 13th floor. The statue with the dragon head and fish body, with lions tail means that you will have lots of kids, so no one wants to take pictures with it because in China there is a very steep child tax after your first child. In fact, the law that prohibited having more than one child was only lifted 4 years ago! Ultrasounds were outlawed because people didn’t want to have girls because there would be no on to carry on the family name… which now that I think about it is kinda silly since there are only 4-5 last names in china!

Below are just some extra picks of the trip: Day 1 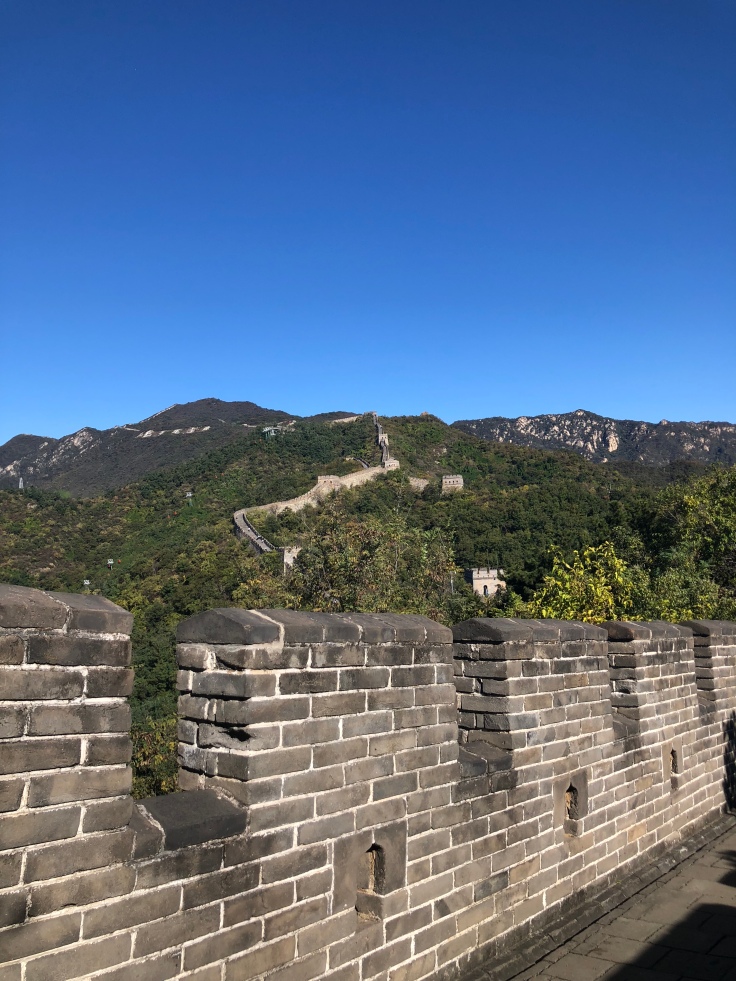 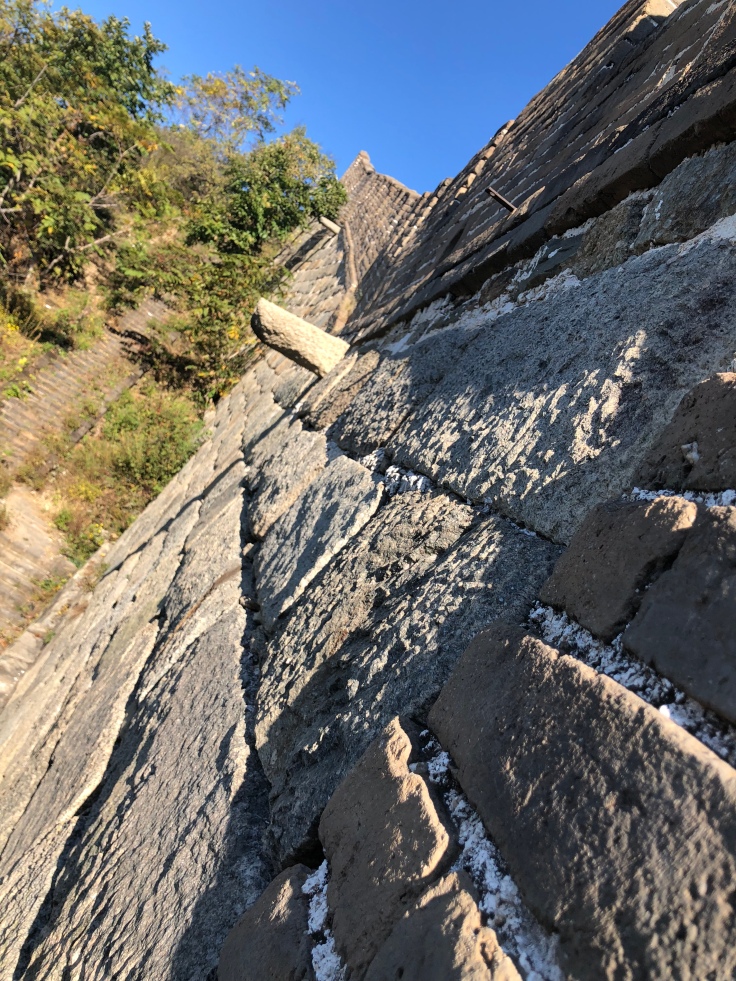 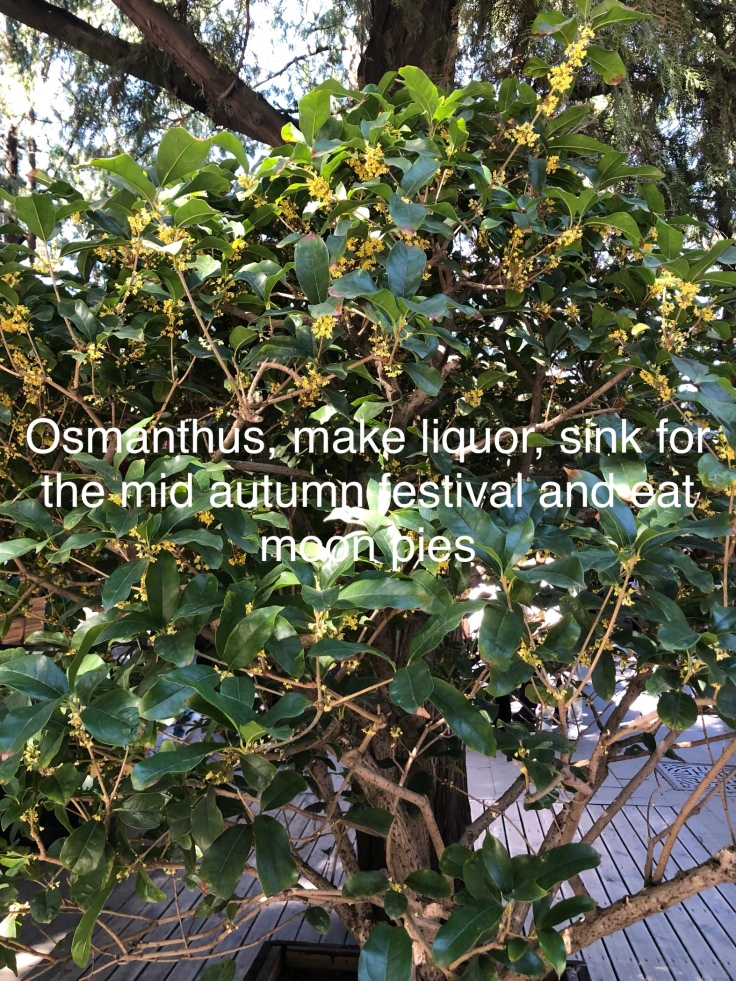 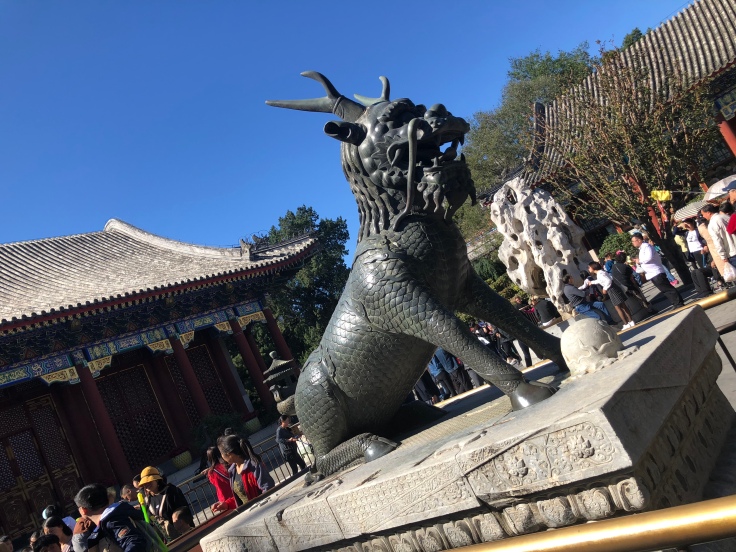 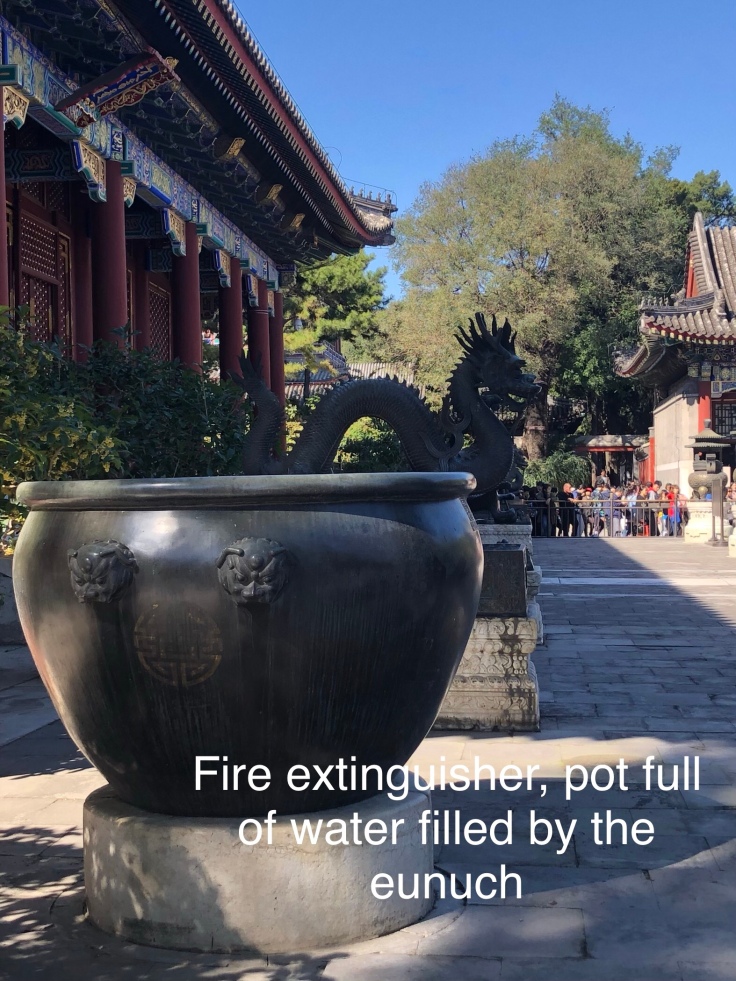 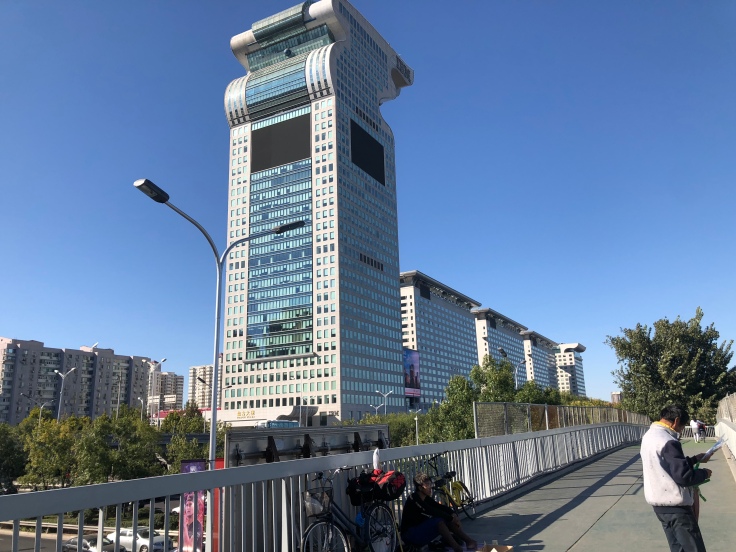 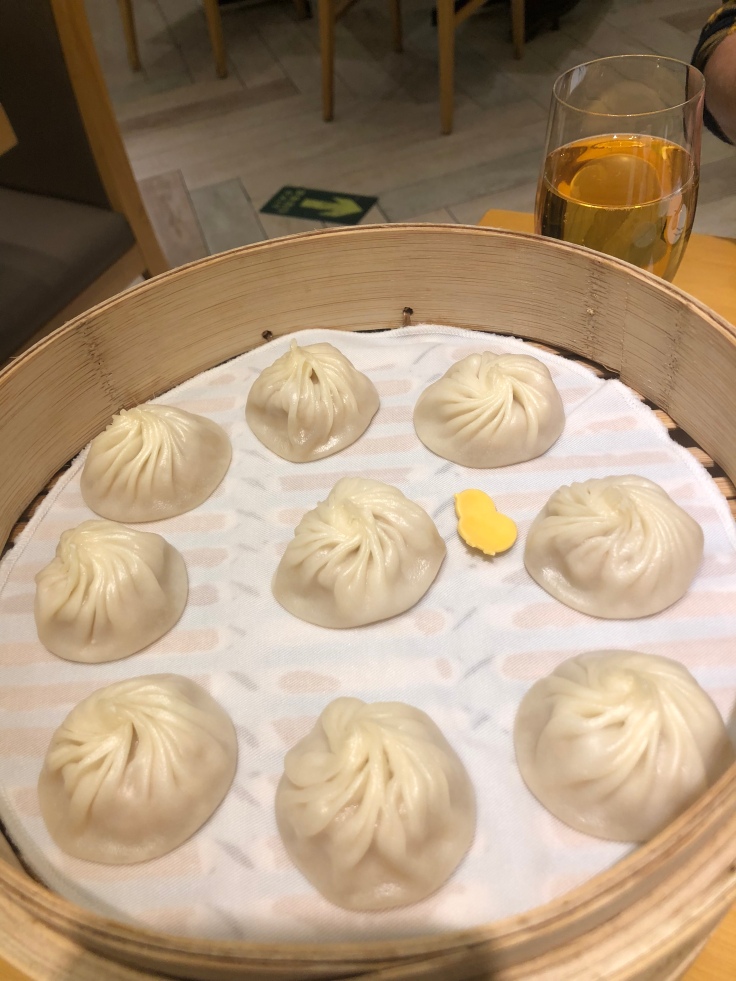 One thought on “Beijing Day 1:2 The Great Wall of China and the Summer Palace!!”