Tradition: Chusok is a three day Korean Holiday celebrated in both the North and the South. The literal translation is ‘Autumn Eve’ and it is celebrated from the 14-16th day of the 8th month of the lunar calendar. This year (2018) 추석 falls on September 23-25. It is centered around bringing families together from all over the country for a huge fall feast. Koreans migrate to their ancestral hometowns and go to their ancestors’ grave sites to cut the grass and do other up-keep. 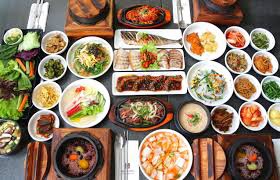 Another Korean Chusok tradition is wrestling. One man after another, in the small villages, are eliminated until only one man remains. The remaining man is deemed the strongest man for the rest of the year.

When Koreans try to describe 추석 to Americans they say that it is like the Korean Thanksgiving. While it may be the closest related holiday surrounding a fall time feast with family, from what I can tell, it has a deeper, more spiritual meaning. An important part of the tradition is to honor the dead, make tributes, and special food offerings.

My family usually just eat until our pants button burst and then watch hours of football… I hope you see my point! 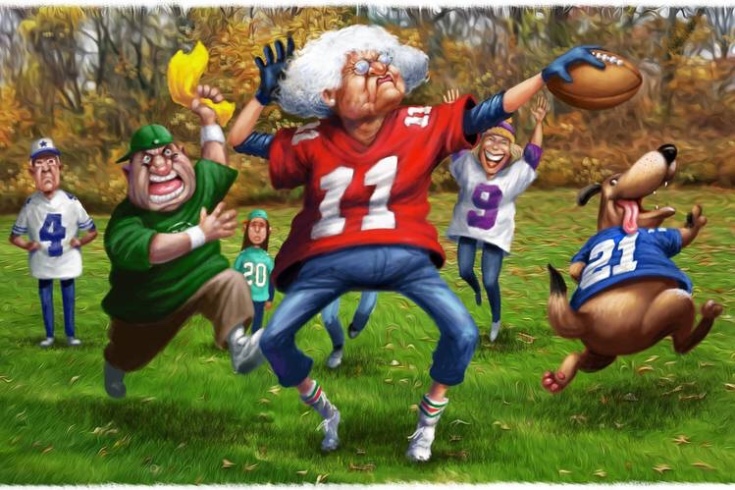 History: A popularly accepted myth is that in the 50’s BC the king held a month long weaving contest. The team with the most woven cloth at the end of that month would be rewarded with a three day feast provided by the losing team.

Traffic/Travel: Seoul is one of the most densely populated cities in the world! Most people living in the bigger cities travel to the smaller towns for the holiday. During this time of the year travel times will multiply by 5x if not more. I have heard stories where a 2 hour drive was easily 10 hours and where a 20 minute drive took 6 hours. As Americans, it is in our best interest to just stay on base or close to base and not travel around. Train tickets are sold out weeks/months in advance. 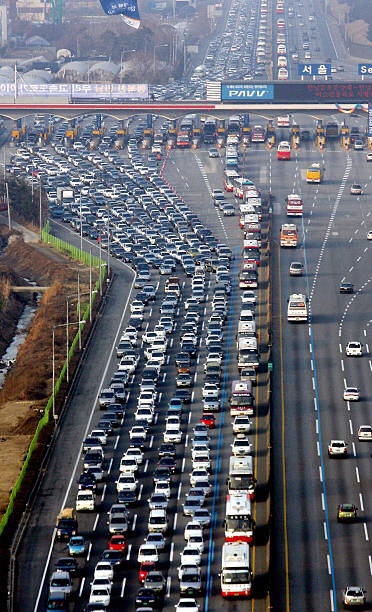 This is still early in my experience here in Korea, but so far this seems to be the most important holiday of the year. It is appropriate to tell your Korean friends ‘Happy Chusok, safe travels!’ The best advice for us is not to travel this week!